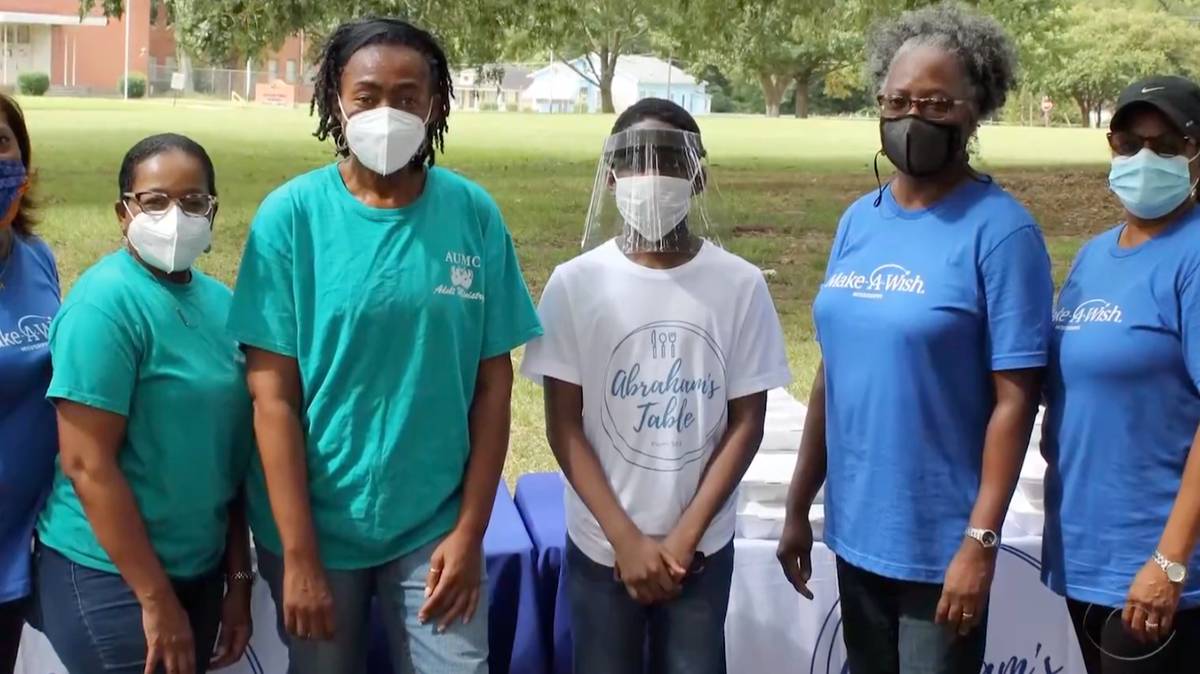 A 13-year-old boy from the United States of America has won the hearts of millions of people all over the world for his kind gesture. Abraham Olagbegi decided to use his “Make A Wish” for other people instead of himself. The teen chose to feed the homeless every month for 1 year instead of getting […] 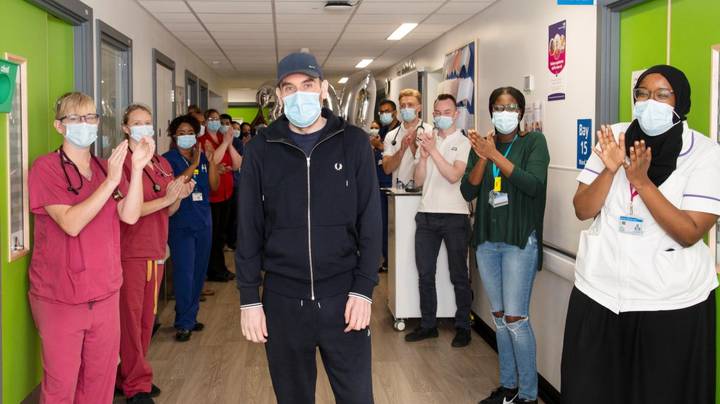 A man in London has returned to their house for the first time in 10 months after beating the coronavirus. 40-year-old Andrew Watts was one of the sickest patients of coronavirus that were admitted to the Queen Elizabeth Hospital in London, UK. A doctor at the hospital said that it was believed by many healthcare […] 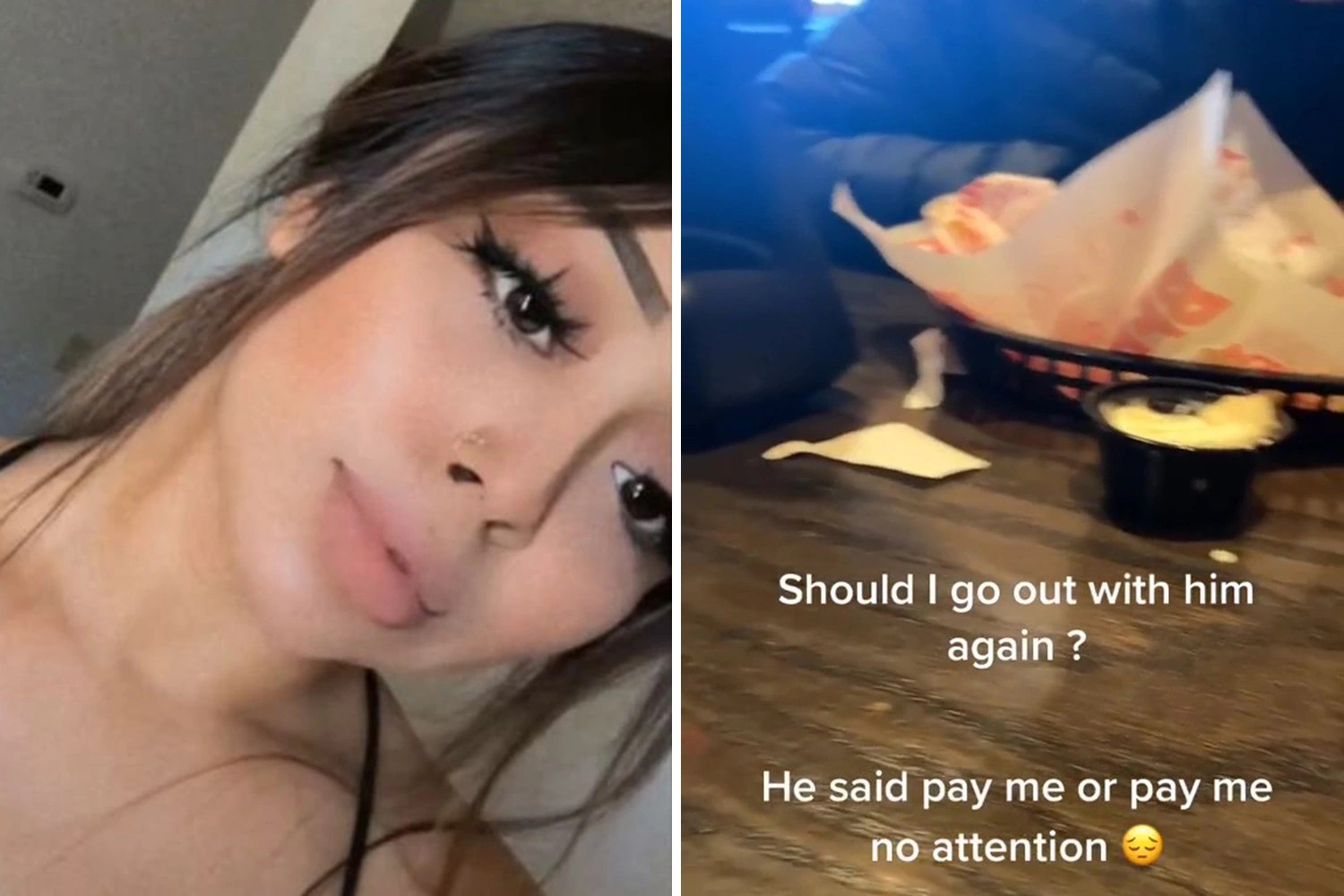 A woman was left kind of mad after her date only bought food for himself when she turned up at the date without any cash. The woman, who goes by the name of @heydiberber, shared the unusual story on TikTok, where the story went viral. In the video, she filmed her date and explained what […] 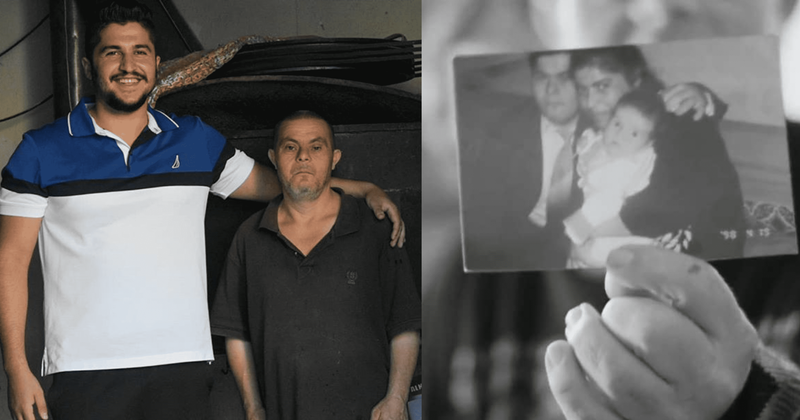 A dentistry student from Syria recently opened up and shared his amazing story, saying that he was raised by his father who has Down Syndrome. Sadder Issa, a student in Syria, said that Jad, his father, is shattering common misconception about t hose that have the Down Syndrome. Jad raised his son with devotion and […] 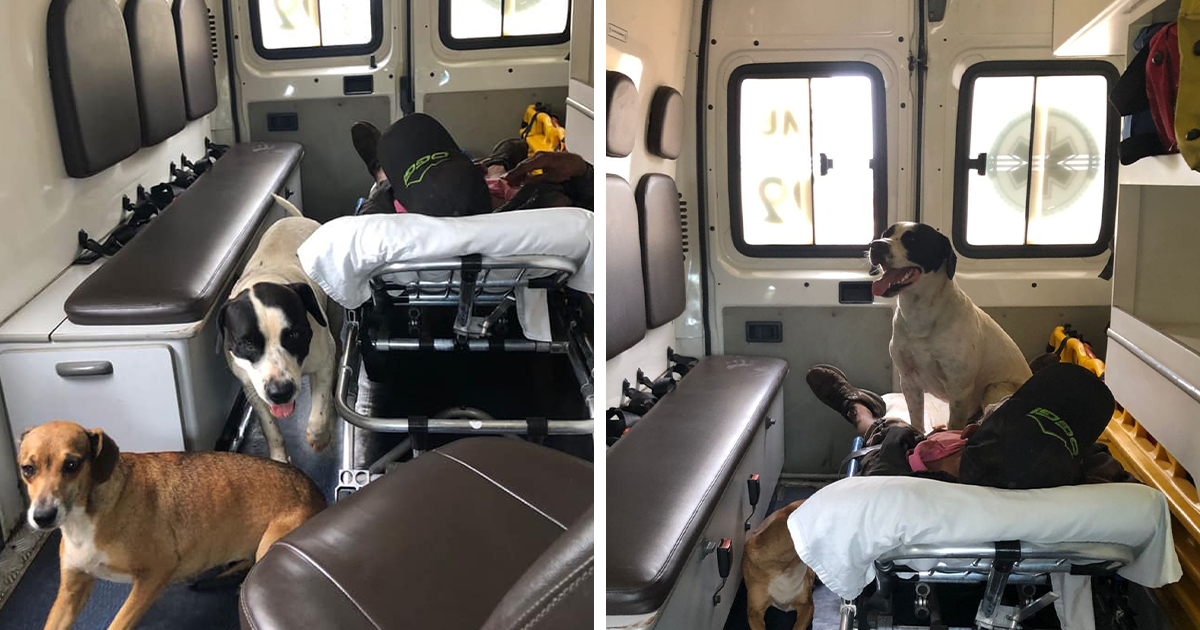 A dog is a man’s bestfriend and this story might be a perfect example for that saying. On November 1 this year, Bob and Chiara refused to leave the side of their sick owner, who was about to be brought to a hospital inside an ambulance. The dogs were so caring that they just did […] 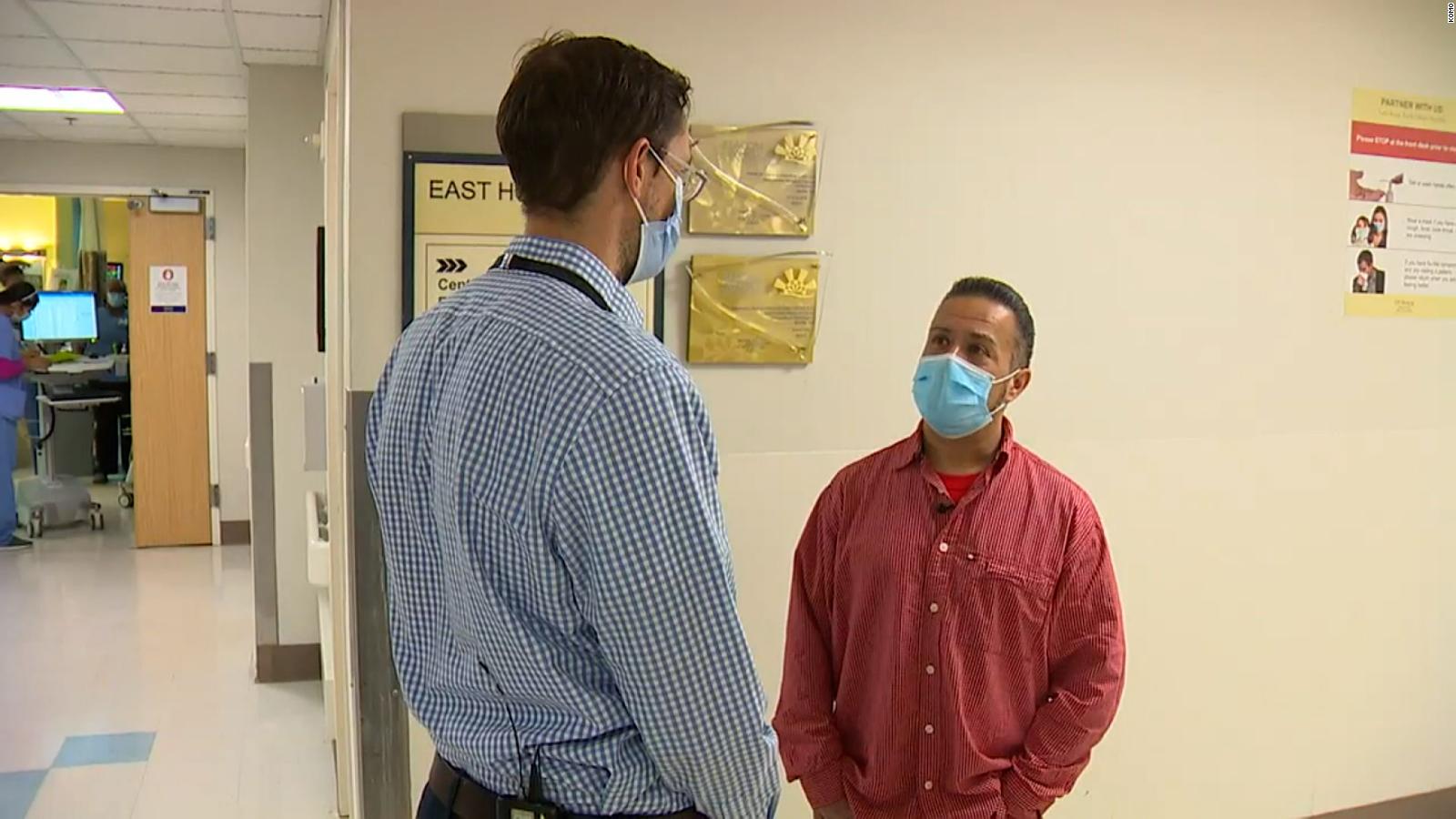 Throughout the coronavirus pandemic, we have seen and heard of heartbreaking stories of patients that passed away or suffered tremendously in the ICU, but despite that, a lot of people are still not getting vaccinated because they think that such stories are just hoaxes and the virus is not a real thing. A man from […]