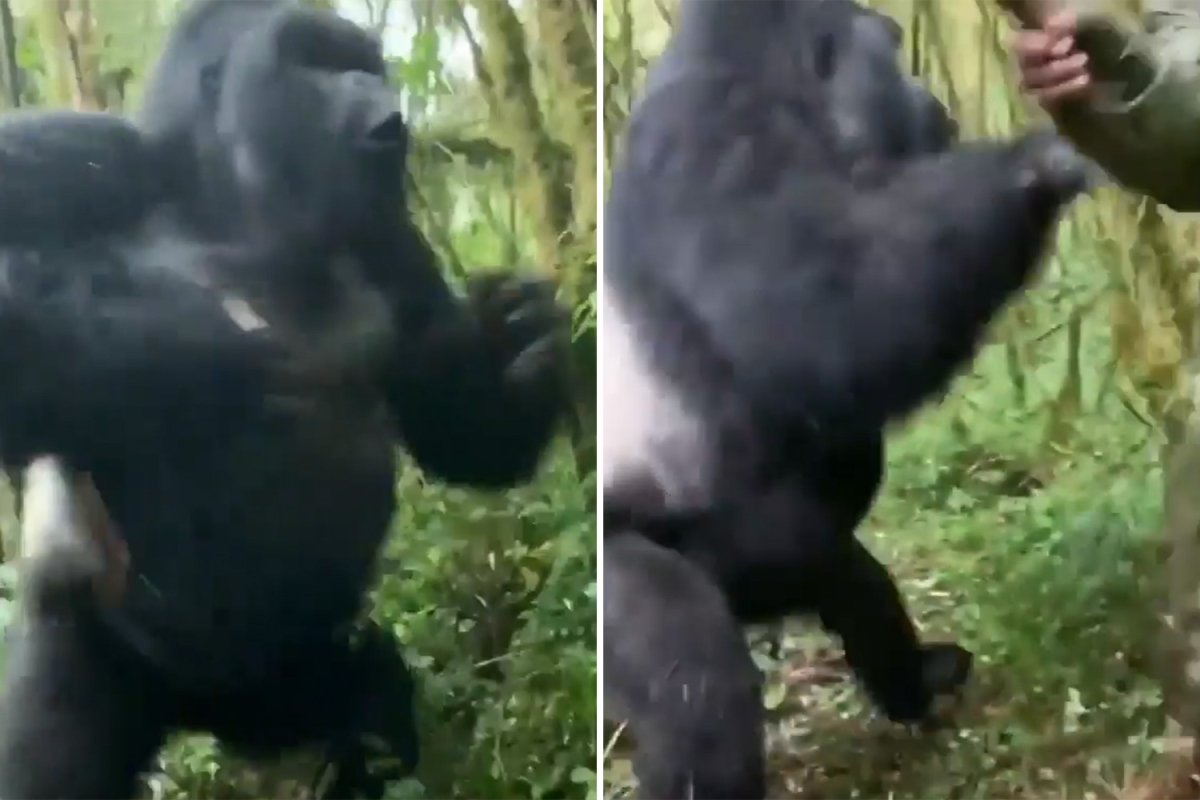 A video that is viral on social media right now shows the moment a gorilla charging towards tourists while beating his chest, forcing them to flee. In the video, the terrified tourists took a swift evasive action, leaving the gorilla on his own in the forest. It is still unclear where the video was taken […] 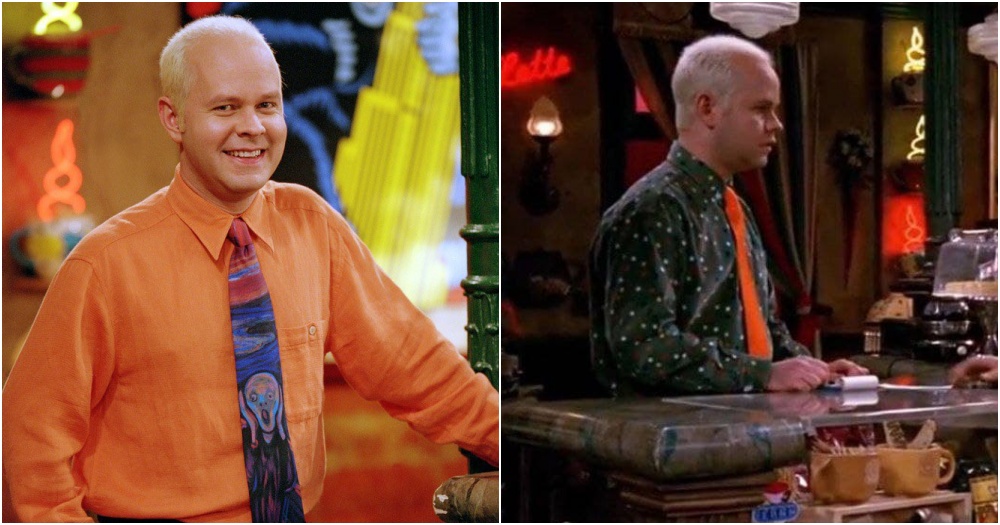 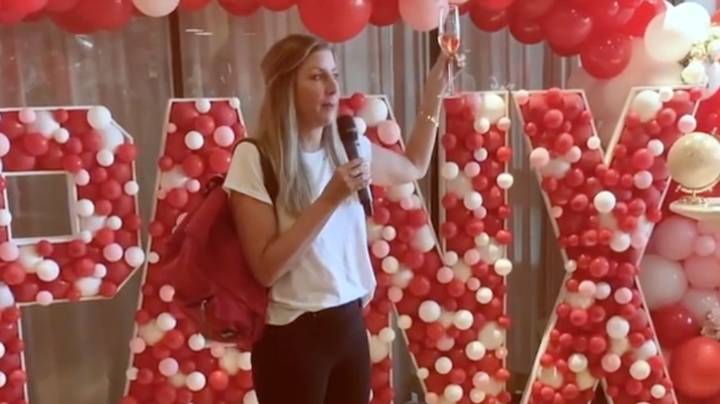 Kind Boss Gives Her Staff $10,000 Each And Two First Class Tickets To Anywhere In The World

Best boss in the world? Sara Blakely’s company, Spanx, was recently valued at $1.2 billion after an investment firm, Blackstone, bought a majority stake in it. Some CEOs would use that amount of money on treating themselves, however, Sara doesn’t roll that way. Instead of getting herself something, Sara decided to treat her staff. During […] 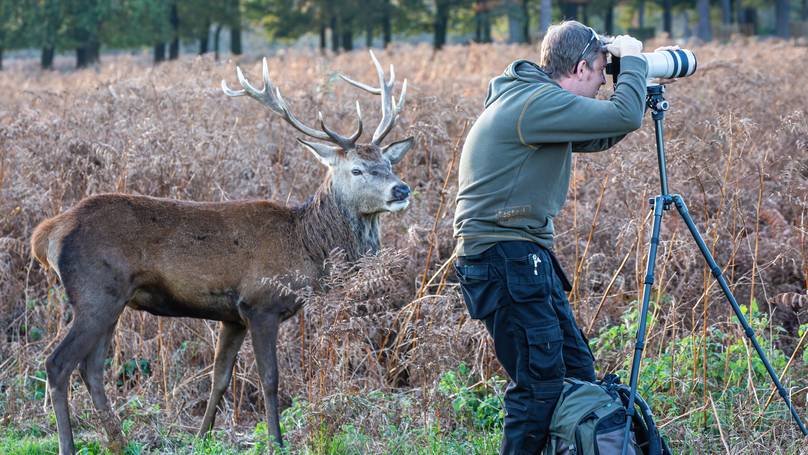 Wildlife Photographer Completely Unaware Deer Crept Up Behind Him 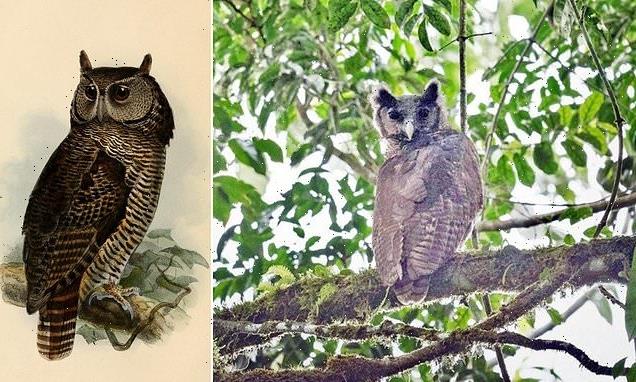 A giant owl that has not been seen in the wild for the last 150 years has been finally spotted in a rainforest in Ghana, raising hopes for the survival of the vulnerable species. According to reports, the Shelley’s Eagle-Owl was spotted in the Atewa Forest in Ghana on October 16. The discovery was made […] 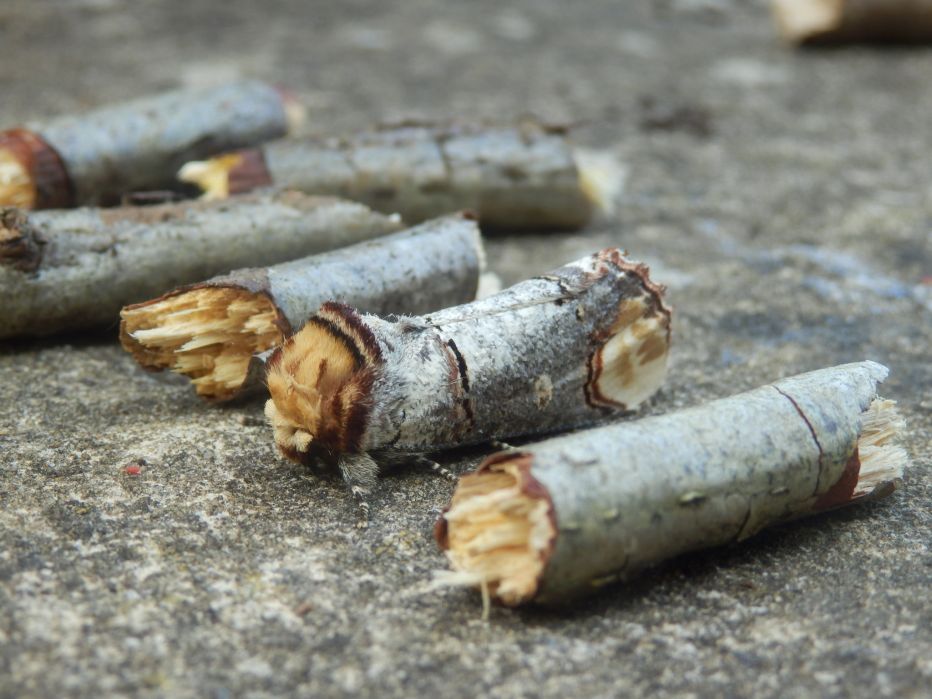 A master in disguise. The buff-tip moth is easy to miss, considering that this insect has one of the best, or not the best, camouflage on this planet. Images that are viral on social media right now are challenging people from all over the world to find the insect in the picture. The thing is, […]